The French Development Agency ( AFD) is at the heart of the French public aid to developing countries. After more than fifty years of service , the hospital Somine Dolo Mopti no longer met the expected standards of a regional hospital . He could not be expanded because of the proximity of the river. The Government of Mali and its technical and financial partners, France through AFD and Belgium through Belgian development cooperation, have decided to build a new hospital on a new site large enough to accommodate more patients.

The hospital Somine Dolo today more qualified staff and specialists which many of them have been trained through the project ( urologist , gynecologist, anesthetist ... ) . It also receives medical students to train and prepare for their future profession . In addition through the hospital , people in northern regions of Mali do not need to come to Bamako for treatment . 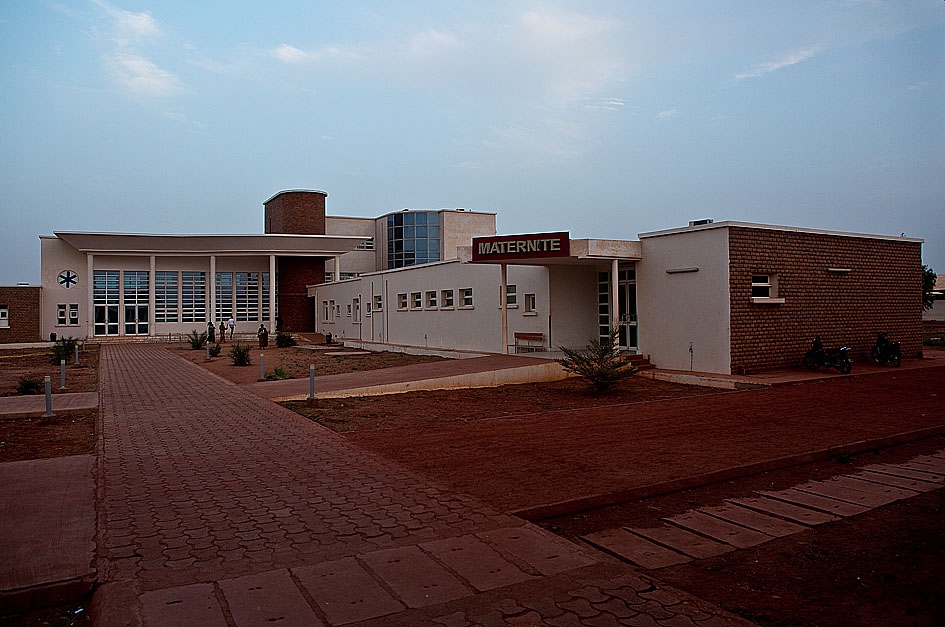