This photo series traces the biggest names in African music who have passed on the main stage of the festival the last 10 years. The Festival on the Niger is a music festival held annually in Segou, Mali, in February. The festival has become an event of national importance, which attracts many tourists and participate fully in economic development of the city. The first edition of the Festival on the Niger was held in 2005 under the leadership of companies involved in tourism or in the cultural life of the city of Ségou. Besides the musical program, the festival gives rise to theatrical performances and dances, conferences and exhibitions of art. The festival contributes significantly to the economy of the city, including the influx of spectators Malian and foreign tourists 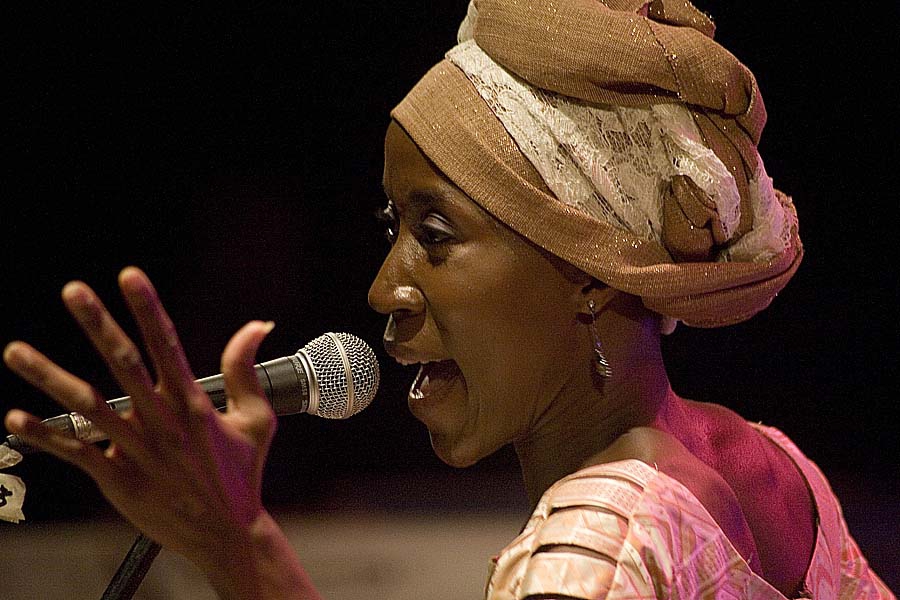