In February 2006, during a residency, I performed this work on the train stations. Armed with my old Leica camera, I arrived, early each morning on the station platform, to capture this continual comings and goings of people. Swiss cross a railway station in the morning at 7am, is an obstacle course! Just look in front of you, thousands of people frantically argue, in no particular order, each purposely laying the ground for failing to surrender an inch of space, and determined to make you do the worst way.
Forget the straight line, catch you staring into the void, abandon the effort reminiscent of waking dreams vanished. What you need here is the concentration, determination and a sense of direction. Yet inside the car is an incredible organization! Each compartment has a name that speaks for itself:''Silence,''''Smoke''and so on.

The stations are, for me, the only place that lives and made life in Switzerland. It is probably for this reason that the other will tell you: "If you want to see me, make me happy and gives me an appointment at the station. This is the only place in this world where the fates are still found in their course through time. "About troubling but so true!
The SBB Swiss? A sacred journey from one station to another, and a Swiss to infinity ... 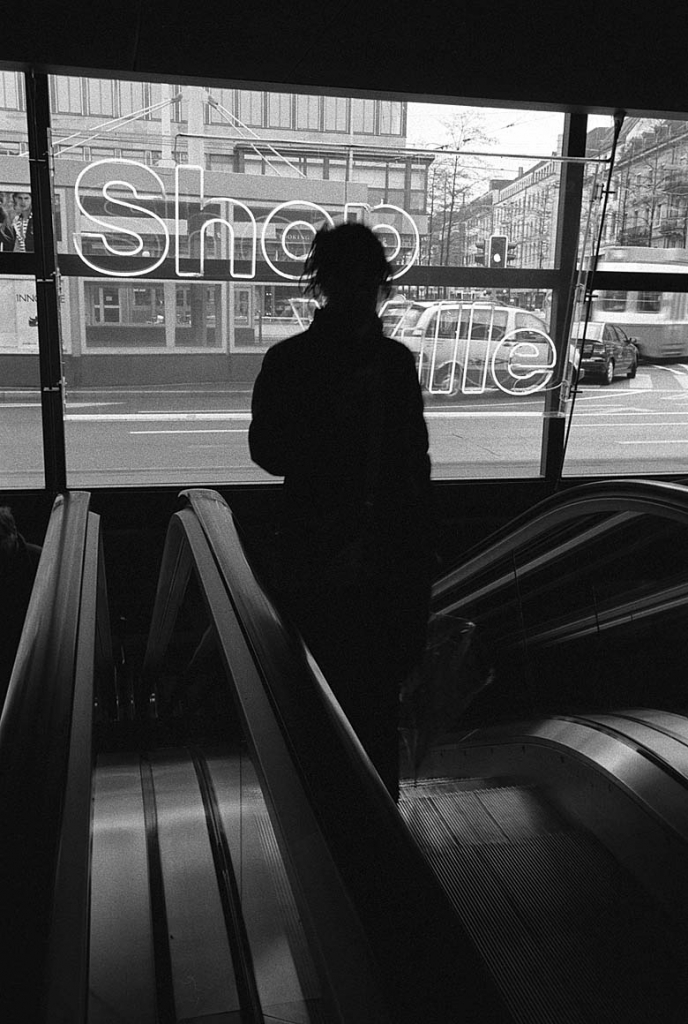