The borders are a priority for peace and security. Where they are firmly accepted, they establish peaceful relations with neighbors and profitable growth and socio-economic development. Where they are challenged, they provoke the conflict, ruining lives and devastating the country. The Heads of State of Africa have adopted a number of measures to ensure that the boundaries protect citizens and promote growth. Following independence, African states have complied with their borders inherited by the charter of the Organization of African Unity (OAU). However, this agreement was never fully implemented. Since then, African states have signed the protocol d' agreement at the Conference on Security, Stability, Development and Cooperation in Africa (CSSDCA) in 2002. The document states that all intra-African borders are delimited and demarcated by 2012 "to strengthen the relationship from one state to another." However, currently, only 25% of the land borders were delineated, while the maritime boundary delimitation ranks even below this figure.

It is within this context that the German Federal Foreign Office supports the efforts of the African Union in the management of conflict over border through GTZ (German Technical Cooperation) and The African German border (GABP) based in Addis Ababa where the headquarters of the African Union.

Thus, this report was conducted during a mission along the border of Mali Burkina Faso which is 1,300 km. 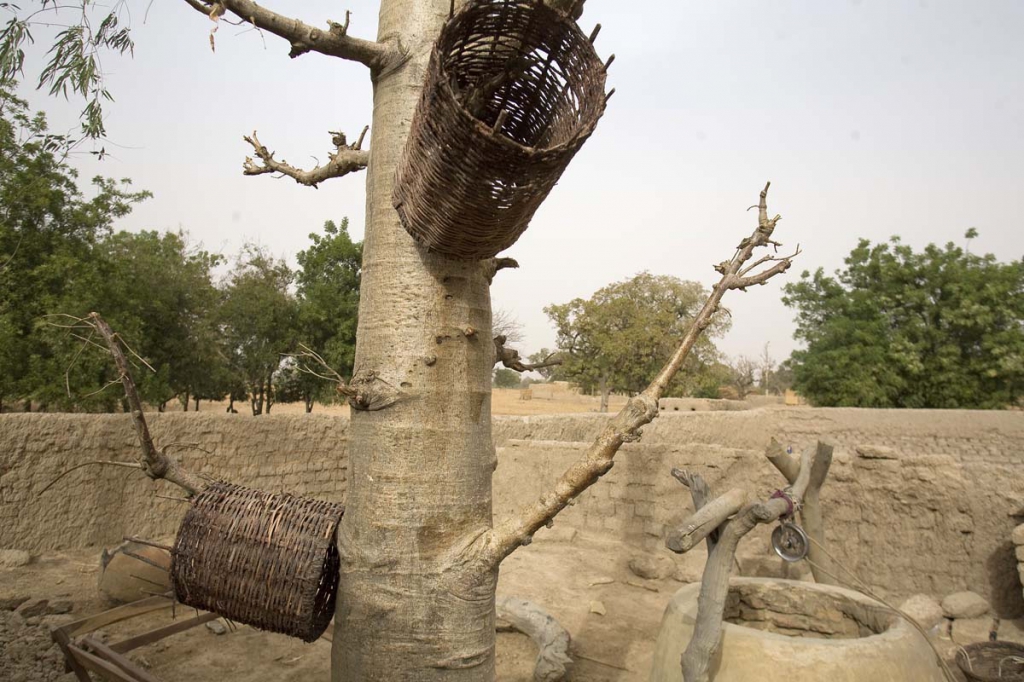